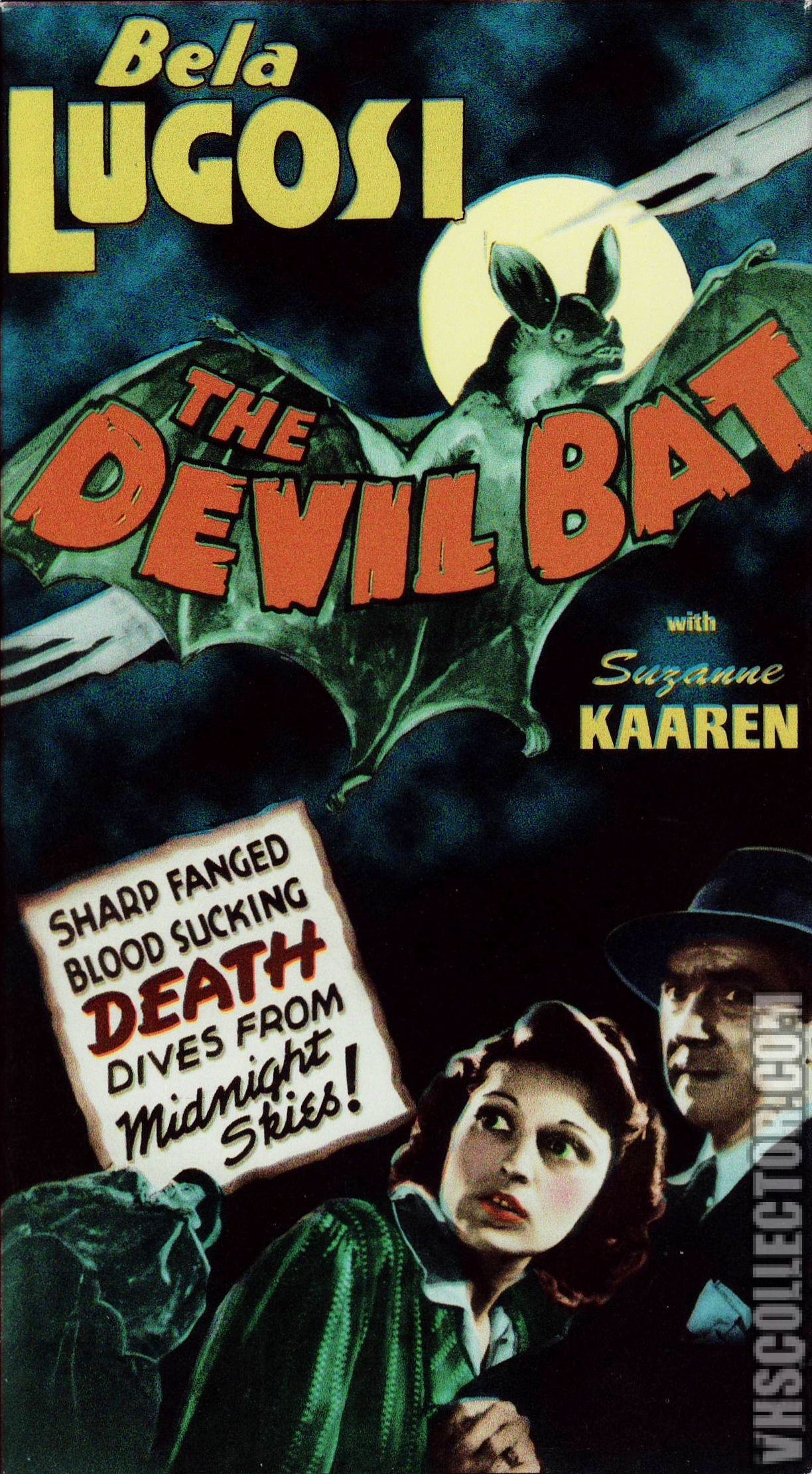 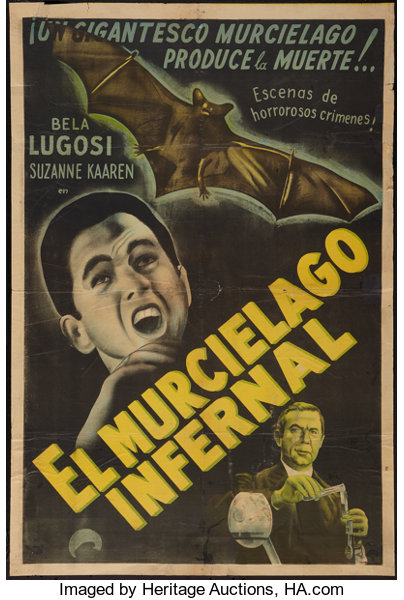 He’s Trained His Brood of Blood-Hungry Bats to Kill on Command! 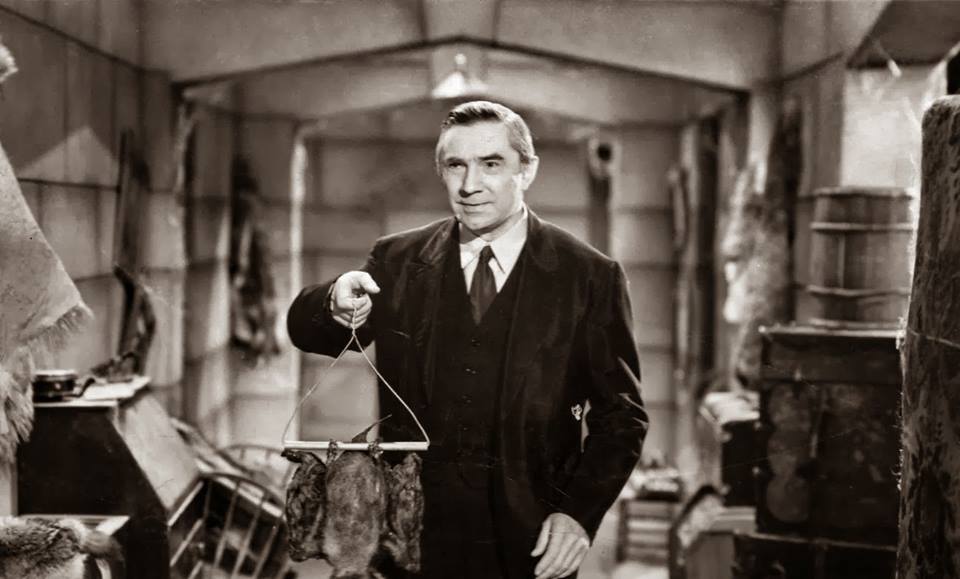 Directed by Jean Yarborough, The Devil Bat stars Bela Lugosi at his best as a scientist Dr. Paul Carruthers who develops formulas for a cosmetic empire that makes two families their fortunes– the Heaths and the Mortons, while he remains a measly worker in his lab.

To exact revenge he creates a race of giant bats to attack and kill off those who have slighted him. Anyone who wears his strong smelling after shave lotion is doomed to die!

Your EverLovin’ MonsterGirl saying maybe lay off the shaving lotion til after Halloween!