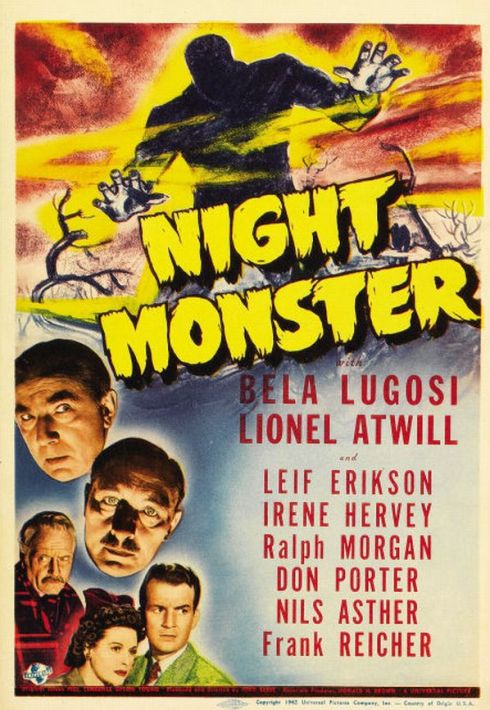 What kind of a thing is it? 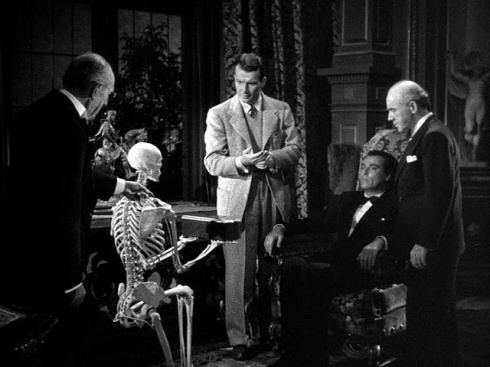 Directed by Ford Beebe with a screenplay by Clarence Upson Young, with moody frames by cinematographer Charles Van Enger (Abbott & Costello Meet Frankenstein 1948, Bride of the Gorilla 1951) Set Design by (using sets from The Wolfman 1941 & The Ghost of Frankenstein 1942) Russell A. Gausman (Shadow of a Doubt 1943, Phantom of the Opera 1943, Touch of Evil 1958) and Gowns by Vera West.

Night Monster features Bela Lugosi in a lesser role as the butler Rolf, Lionel Atwill as Dr. King, Lief Erickson as Laurie the lecherous chauffeur, Irene Hervey as Dr. Lynn Harper, Ralph Morgan as Kurt Ingston, Don Porter as Dick Baldwin, Nils Asther as Agor Singh, Doris Lloyd as Sarah Judd, Frank Reicher as Dr. Timmons, Robert Homans as Constable Cap Beggs, Fay Helm as Margaret Ingston “How many of us are sane? You wouldn’t know, but I shall soon.” Cyril Delevanti as Torque and Janet Shaw as Milly the maid.

Ralph Morgan plays a wealthy recluse Kurt Ingston who is bound to his wheel chair never to walk again. Ingston invites to his ominous Ingston Towers, the very group of doctors who left him hopelessly paralyzed with both his legs amputated (there will be a more stunning revelation later on). There, they are assembled at his secluded estate, shrouded in a menacing fog, to witness a miraculous healing session performed by an enigmatic Swami Agor Singh (Nils Asther) who can teach “a method by which man can grow new tissues at will.” 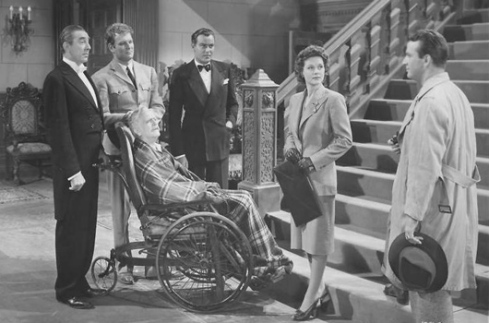 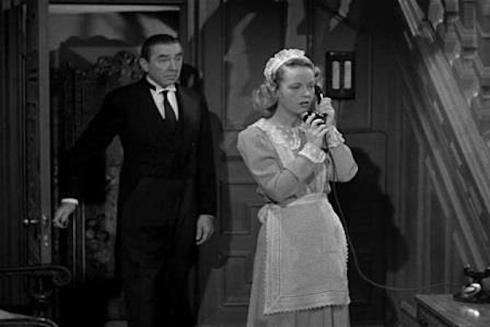 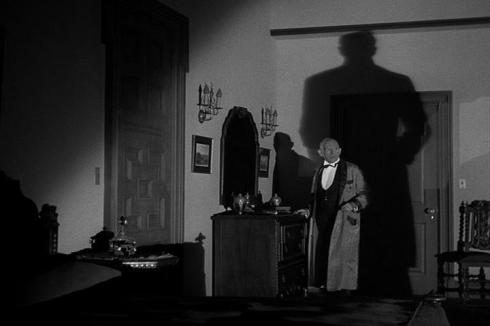 As Dr. Lynn Harper – “My study of the mind has convinced me how little we know of its powers.”

Agor Singh-“A little knowledge of the occult is dangerous. Unless it’s used for good, disaster will follow its wake. That is Cosmic Law!”

Margaret Ingston –“Blood… the whole house reeks of it. The air is charged with death and hatred and something that’s unclean”

Dick Baldwin-“How is that the blood didn’t dematerialize with the rest?”

Agor Singh-“There are certain details in the process that we are not allowed to explain to the uninitiated.” 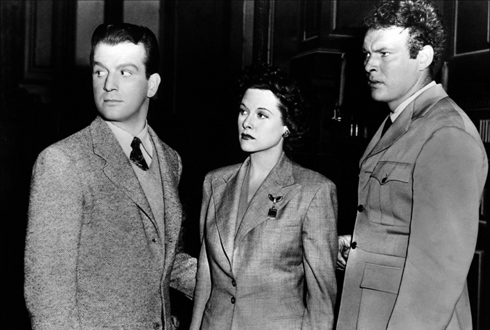 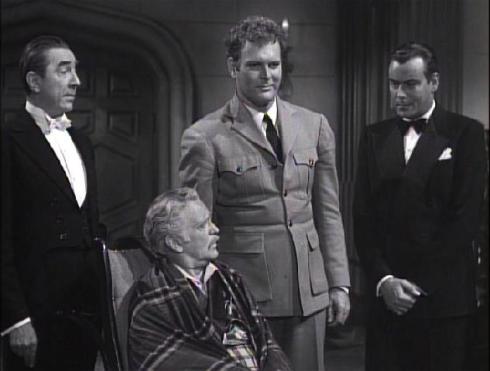 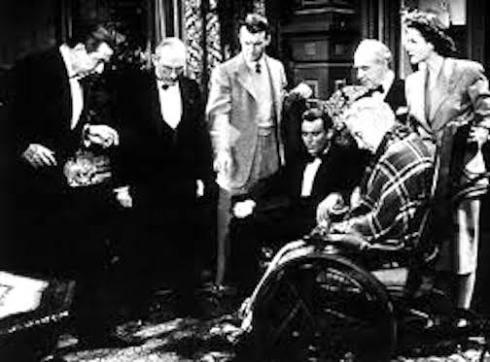 Soon, one by one, the doctors turn up dead along with several meddling servants who know more than they should.

There begins the mysterious sightings of an eerie prowler who roams the fog drenched grounds of the estate. Also a guest at Ingston Towers is Irene Hervey playing the beautiful psychiatrist Dr. Lynn Harper who comes to see Langston’s unstable daughter Margaret, and mystery writer Dick Baldwin (Don Porter) who tries to solve the mystery of the murders. 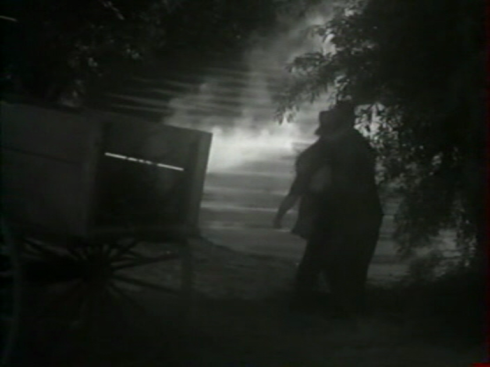 Night Monster acts as an Old Dark House suspense-supernatural classical horror film that possesses an eerie otherworldly atmosphere while not filled with truly shocking moments, most of which happens within the mansion, Beebe has an instinctive touch at creating the air of peril and inducing some real palpable shudders. One of the more potent examples of this is when the terrified maid Milly Carson played by Janet Shaw is racing through the menacing fog soaked night, pursued by an unseen attacker, off screen we hear her violent screams followed by the night sounds of crickets and swamp frogs. The differentiation between the dead stillness and the nocturnal symphony that resumes is quite effective. Also a creepy touch is the skeleton that bleeds… 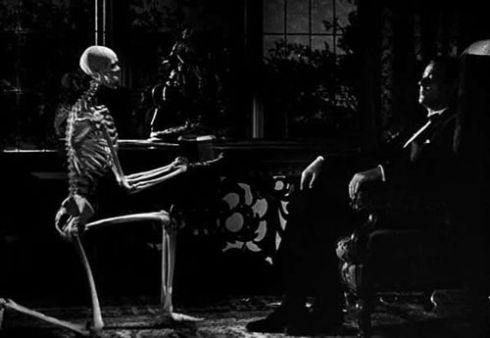 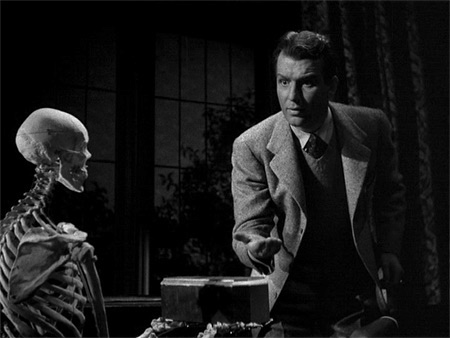