A CHARLES B. PIERCE TRIPLE FEATURE

Indie filmmaker Charles B. Pierce based his stories from his home state of Arkansas, not only using locals as actors but his films cast some fantastic popular stars like Jessica Harper, Michael Parks, Andrew Prine, and Vic Morrow!

Charles B. Pierce’s film fascinate & titillate primarily because they are based on actual events! His films for years now, have an enormous cult following… 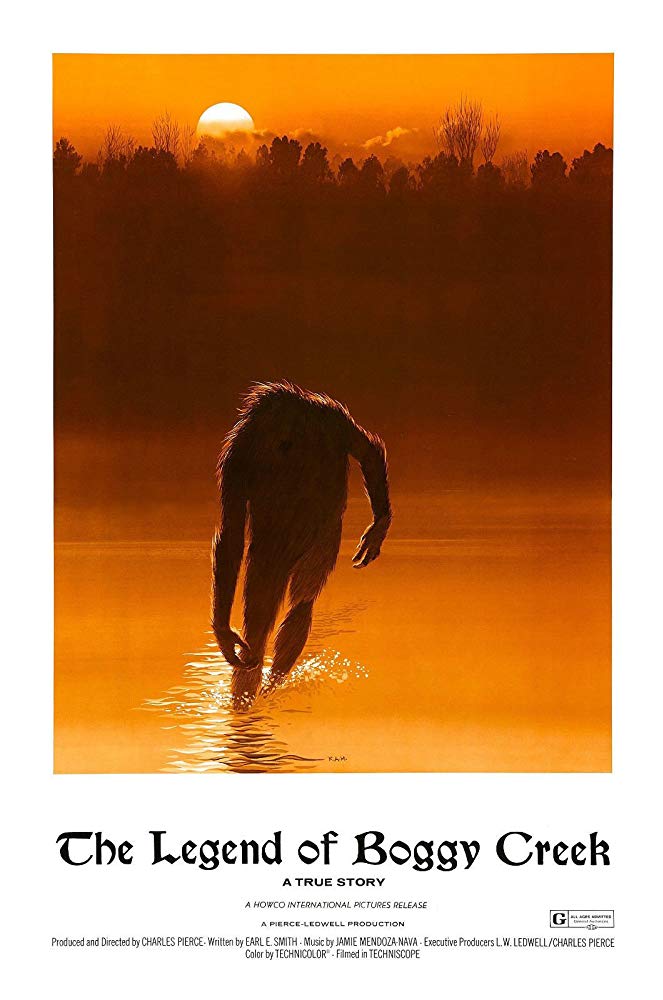 Half-man, half-beast … a mysterious creature has been stalking the woods and waterways near Fouke, Arkansas since the 1940s

From IMBd Charles B. Pierce bio-In 1971 there were local headlines about a Sasquatch-like creature sighted in the vicinity around the nearby town of Fouke, in Miller County. The “Fouke Monster” was reportedly seen in the Boggy Creek area and was suspected of attacking dogs and livestock as well as a local family. In mid-’72, while still working in advertising, Pierce created a semi-documentary film originally titled “Tracking the Fouke Monster”–later renamed ‘The Legend of Boggy Creek’. Pierce shot the movie with a 16mm camera he assembled himself at home. Much of the movie was filmed in Fouke and Texarkana with local residents and students as actors and/or crew. Estimates place the cost of making the film at about $165,000. Becoming popular as a drive-in horror feature around the country, it became one of the top ten highest-grossing movies of the year, earning over $20 million. 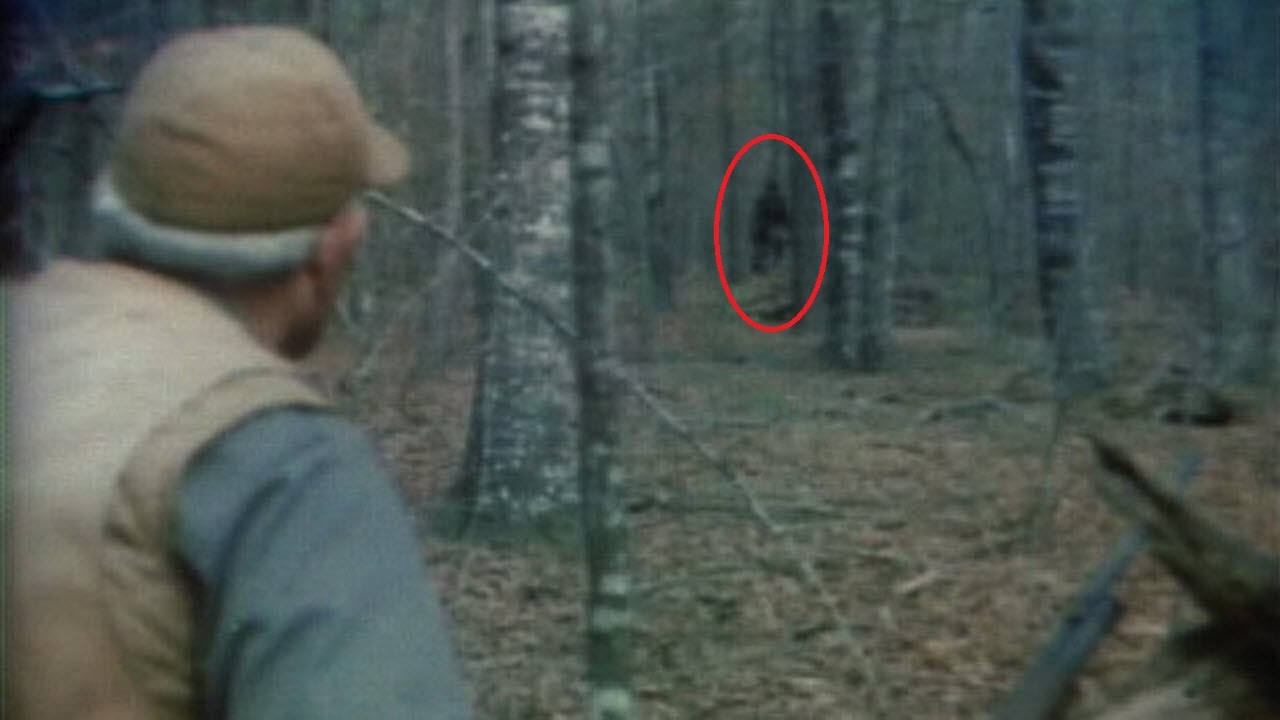 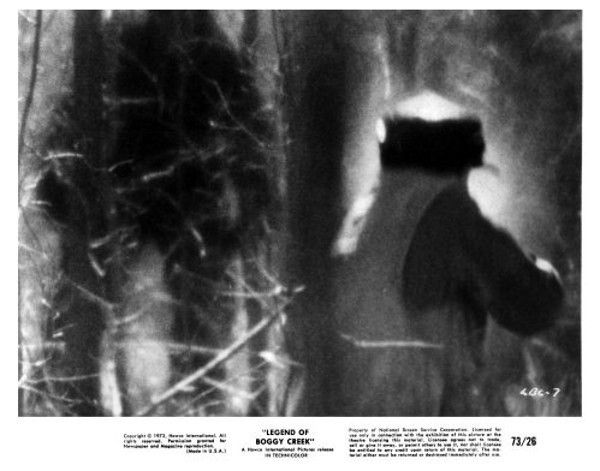 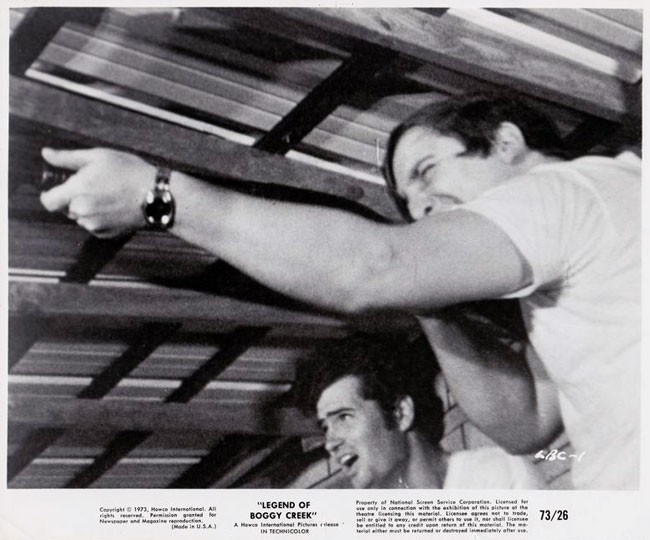 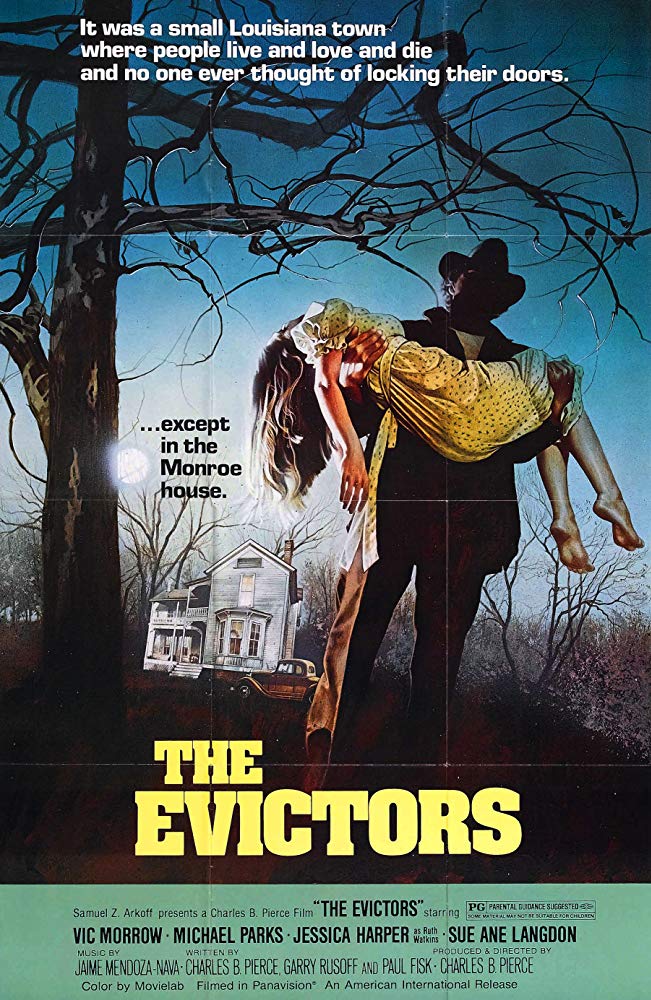 It was a small Louisiana town where people live and love and die and no one ever thought of locking their doors… except in the Monroe house.

The Evictors is a chilling and moody tale about newlyweds Ben and Ruth Watkins (Michael Parks and Jessica Harper) who rent an old farmhouse from Jake Rudd (Vic Morrow) in a small Shreveport Louisiana town. They are suddenly set upon by a mysterious assailant, and are looked at with mistrust by the rest of the town. Their farmhouse holds an old secret and an oath by the former owners that no one else would ever live on their property. They were slaughtered while fending off the police and the bank who came to foreclose on their land. Do the Watkins discover the truth about the brutal murders and the violent history surrounding their quaint little farmhouse too late?– and is that why they have become targeted for revenge… 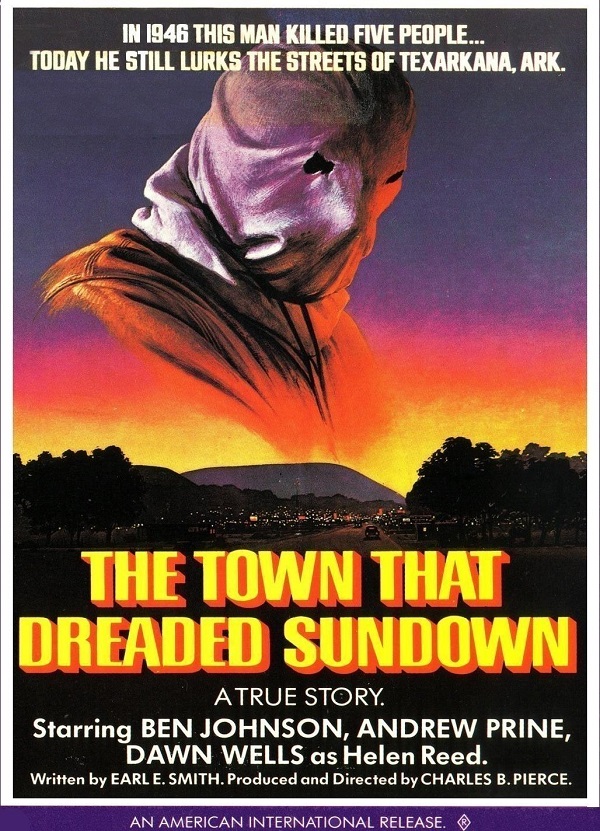 Not Everyone Who Comes to This Lover’s Lane Has the Same Thing on Their Mind. 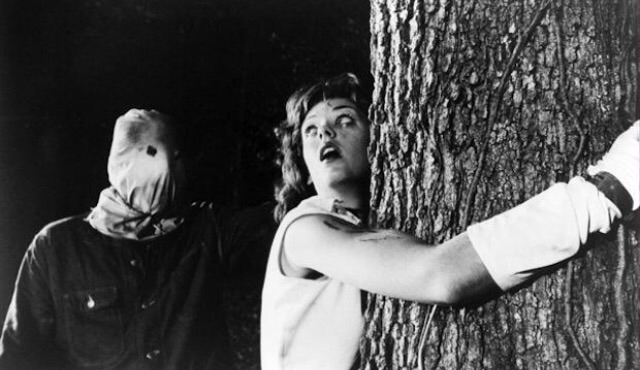 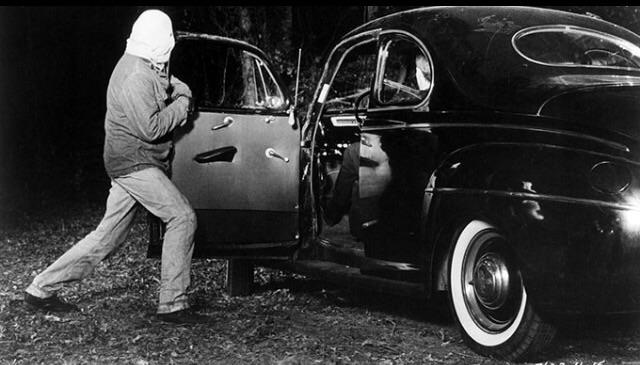 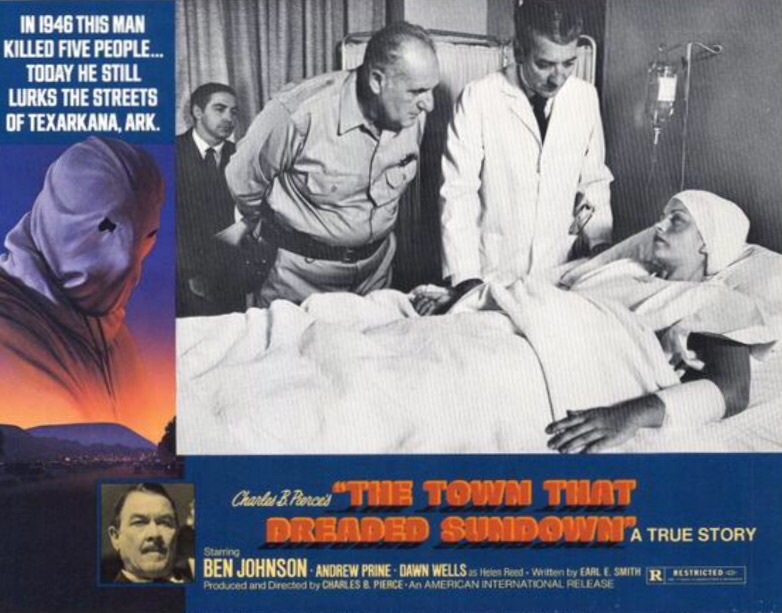 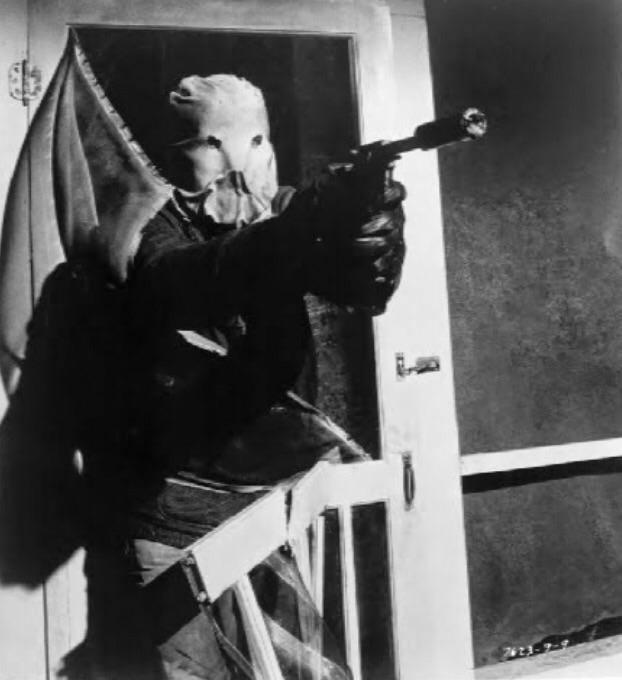 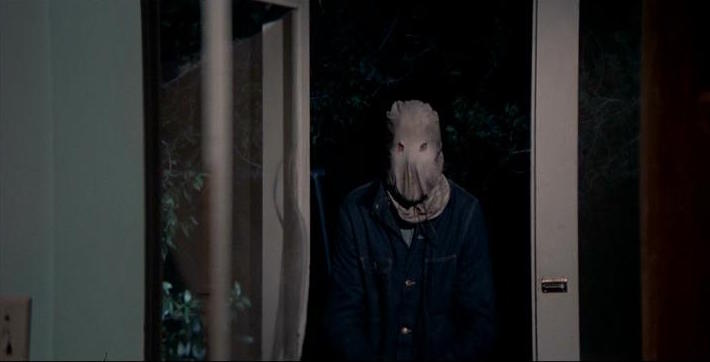 “This movie is a semi-documentary based on the real-life string of mysterious killings that terrorized the people of Texarkana, Texas, in 1946. The murder spree became known as the “Texarkana Moonlight Murders” and ultimately would claim five lives and injure many others. The only description of the killer ever obtained was that of a “hooded man”. To this day, no one has been convicted and these murders remain unsolved.”

“Texarkana today still looks pretty much the same. And if you should ask people on the street what they believe happened to the Phantom Killer, most would say that he is still living here… and is walking free.”

Your EverLovin’ MonsterGirl sayin’ the truth is out there!