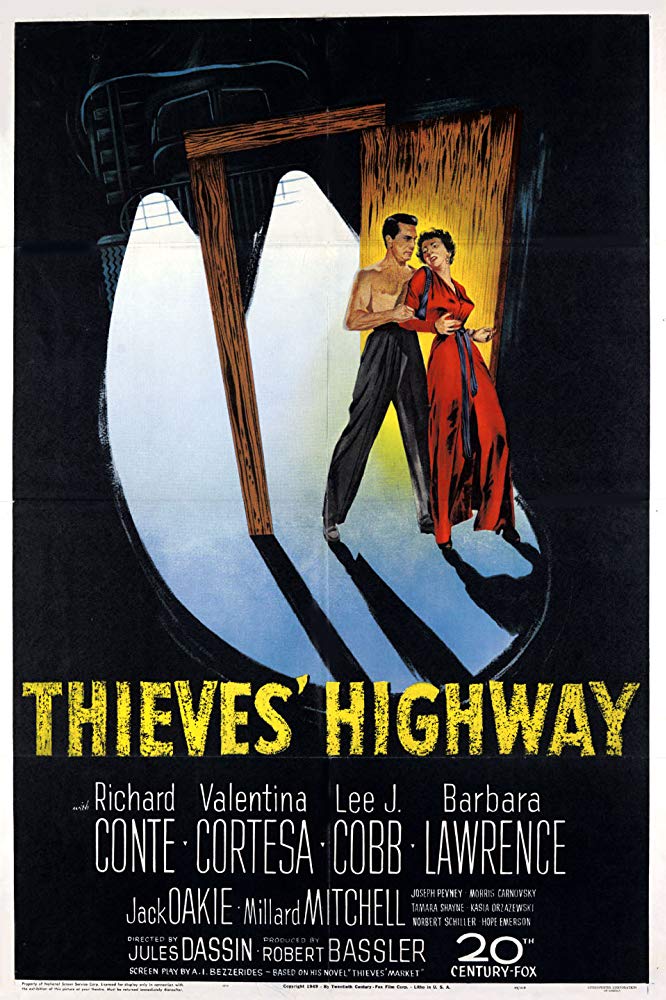 Directed by Jules Dassin with a screenplay by A.I. Bezzerides. It’s beautifully photographed by Norbert Brodine and features one of the most impressive scenes where a truck carrying apples rolls down a hill.

Film noir regular Richard Conte (Cry of the City 1948, The Big Combo 1955,The Brothers Rico 1957) takes the lead role as Nick Garcos in director Jules Dassin (The Canterville Ghost 1944, The Naked City 1948, Night and The City 1950, Rififi 1955) Thieves’ Highway, a film about the struggles of truckers and the harsh life they must endure. A shameless and crooked racketeer Lee J. Cobb as Mike Figlia swindles them out of their produce and their hard earned money. Nick returns from the army to find that his father has been crippled by the unscrupulous criminals who strong-armed his father into selling his produce. Nick takes on the thugs who ultimately caused a trucking accident in which his father loses his legs. He meets Rica, a prostitute, played by the sultry Valentina Cortez. There’s a sensuality and lonely hunger that both Conte and Cortez radiate as believable chemistry.

Conte has always been able to straddle both the dark side of noir and the deeply emotional depths making him an effective hero in Dassin’s visual masterpiece. 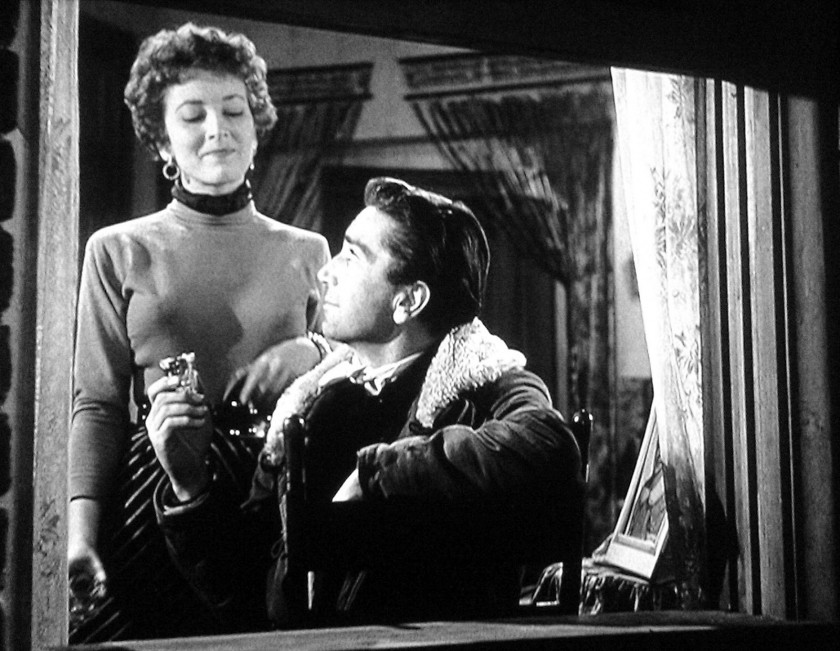 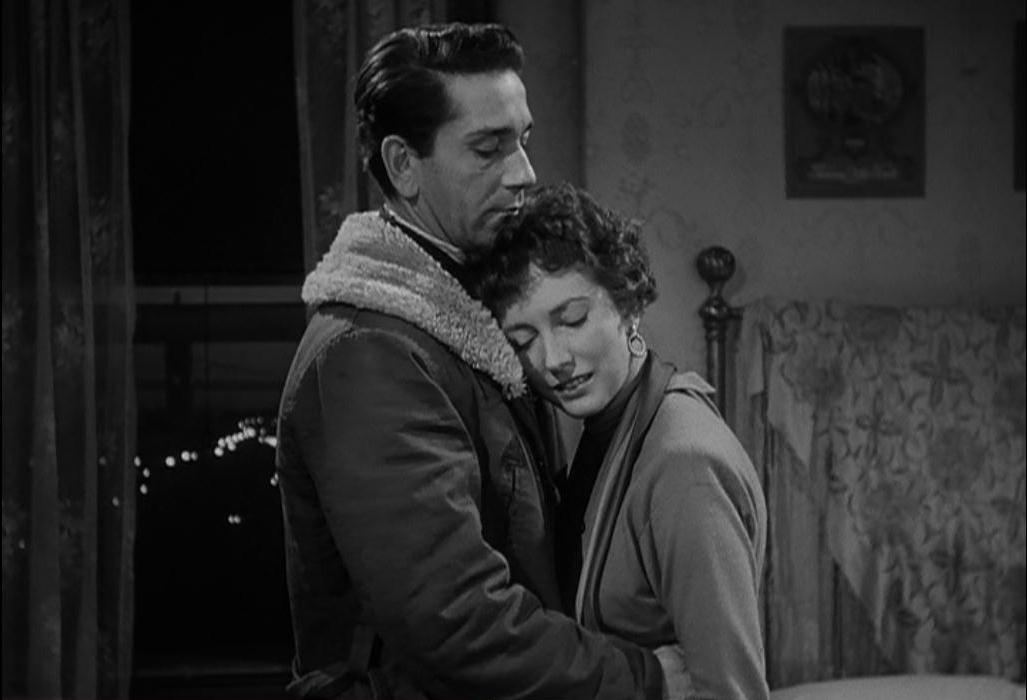 Rica: Everybody likes apples, except doctors.

Nico ‘Nick’ Garcos: Do you know what it takes to get an apple so you can sink your beautiful teeth in it? You gotta stuff rags up tailpipes, farmers gotta get gypped, you jack up trucks with the back of your neck, universals conk out…

Rica: I don’t know what are you talking about, but I have a new respect for apples.