This energizing piece of playful film noir directed by H. Bruce Humberstone (The Crooked Circle 1932, Charlie Chan ) is based on a novel by pulp writer Steve Fisher with a script by Dwight Taylor.

With a fantastic musical landscape by Cyril J Mockridge and you’ll hear the familiar melody Street Scene by Alfred Newman played over the main titles as well as this trailer… It gets me humming all over the house! 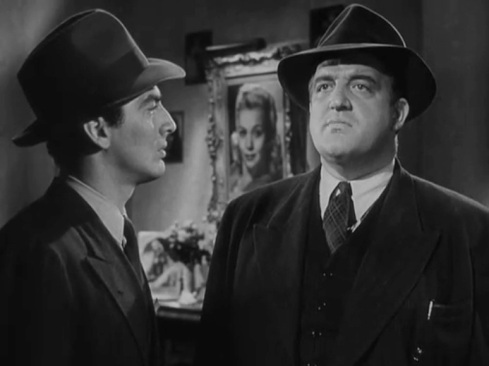 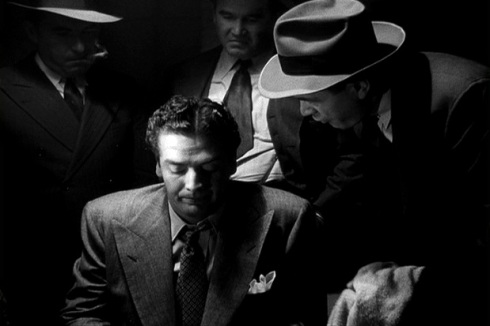 Told in flashback we see how Frankie meets Vicky who’s first waiting tables, then introduces her to the right social circles. When she’s about to head for Hollywood to become a rising starlet, someone kills her. Inspector Cornell wants Frankie to go down for the murder, and the only one he can turn to for help is Vicky’s sister Jill (Betty Grable) who isn’t exactly crazy about the guy….
Sadly the beautiful Carole Landis who had starred in One Million B.C. (1940) with Victor Mature died of an overdose and the headlined stories about her death read like this “The Actress Who Could Have Been…But Never Was.”

Your ever lovin’ MonsterGirl

2 thoughts on “A Trailer a day keeps the Boogeyman away! I Wake Up Screaming (1941)”