A Happy Valentine’s to Kathryn Leigh Scott and the legacy of the romantic, tragic figure of Maggie Evans & Josette Dupree 🧡 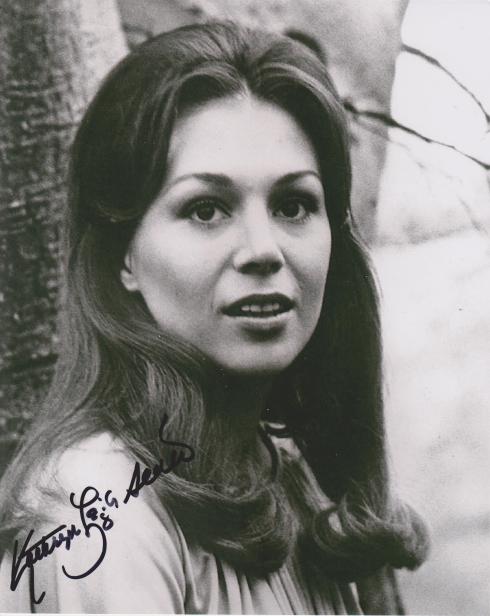 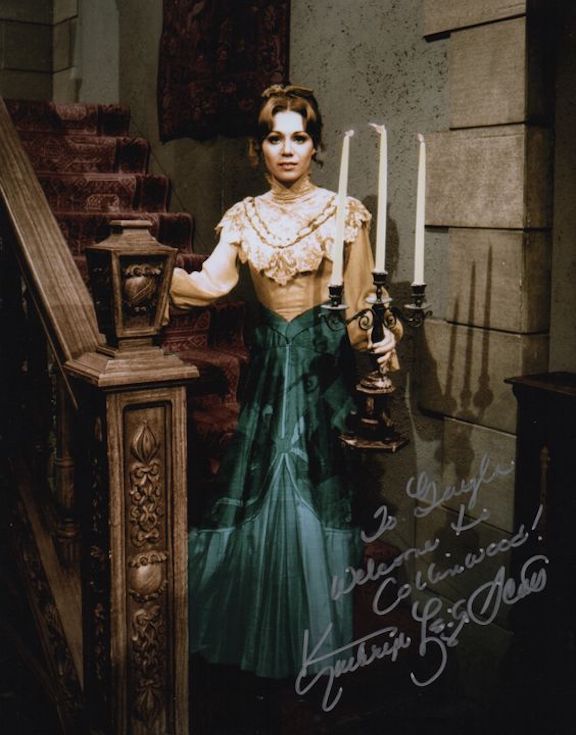 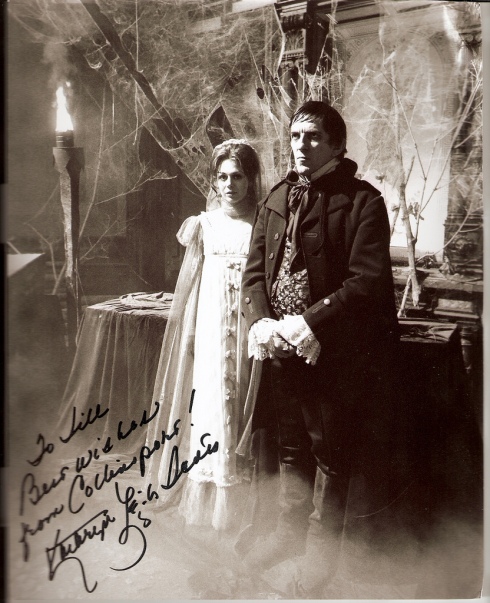 “I know that you are dead, but still you are alive. I’m not afraid of you, only of living without you.” -Josette to Barnabas

One of the more recent primal rituals we find ourselves indulging in these days is the act of ‘binge watching’ a series in order to escape what ever it is any of us might feel the need to break free from. Though, I grew up in the 1960s and can remember sitting close to our large Magnavox television console when Dark Shadows would come into view on the tv screen, I’d be instantly drawn to composer Robert Colbert‘s evocative score and that symbolic opening with the tumultuous waves crashing beneath the titles. I was lucky enough to watch the show unfold on air in reel time in 1966. It originally aired weekdays on the ABC television network, from June 27, 1966, to April 2, 1971 before the series went into syndication. 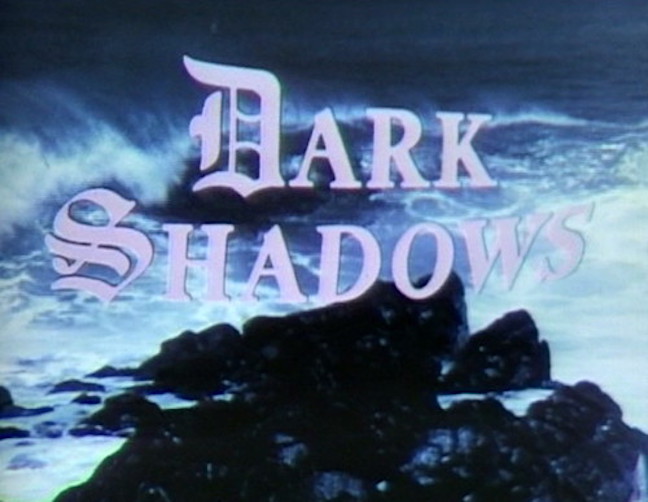 It is significant to note that Dark Shadows is one of the few classic television soap operas to have all of its episodes survive intact except one. 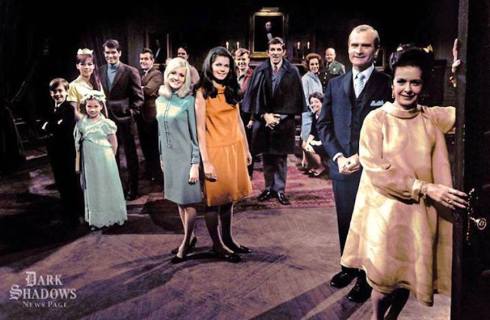 In 1966 on June 27th, the prolific master of the macabre Dan Curtis debuted his Gothic soap opera series Dark Shadows – the show still has it’s faithful cult following and had started a mania and love affair with it’s viewers. Dark Shadows was saluted as the first daytime drama styled in the Gothic novel tradition. A spooky, cultivated, suspenseful weekly half hour chamber pieces, that reverberated with Gothic fable like overtones becoming a pop culture phenomenon. The premise centered around the wealthy and tormented inhabitants of the mysterious Collinwood that had a pall that hung over the great estate besieged by curses and dark forces and supernatural narratives. The powerful and self indulgent Collins family, whose ancestors founded Collinsport Maine a small fishing village are seemingly haunted and always on the brink of destruction by scandal and supernatural scourge. Throughout the centuries, generations of the Collins family have their very own built in vengeful spirits and malefic curses. In 1967, when the series faced cancellation, Jonathan Frid joins the cast as the sympathetic vampire Barnabas Collins and revives the show. With it’s 1897 storyline featuring David Selby, as Quentin Collins draws a viewership of 20 million fans. In 1970 MGM released a feature motion picture Night of Dark Shadows. The show became syndicated in 1975 and in 1982 reruns began airing for the first time on PBS. In 1992 reruns on the Sci-Fi Channel ran until 2001, airing the entire run of 1,225 episodes. 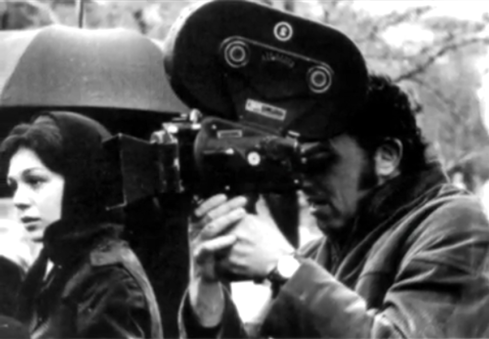 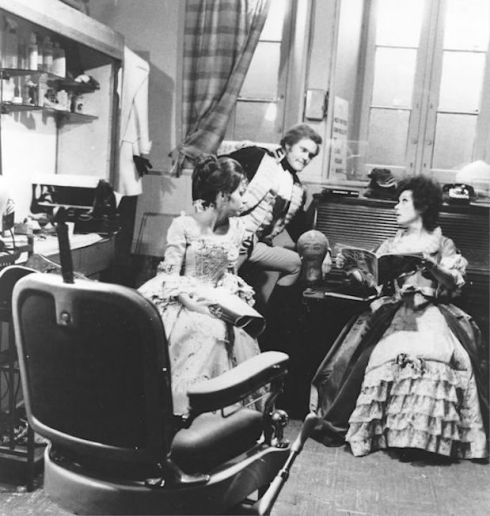 Down the road, I intend on covering in depth all the mythos and classical literary allusions to the groundbreaking show itself here at The Last Drive In. The marvelous cast and crew, the prolific elements of mystery, the supernatural and fantasy, that threaded the show with frightening motifs, melodramatic dread and tragic narratives, tributes to legendary nightmarish tales of the occult, Gothic romantic novels and the paranormal, even Bill Baird’s little bat puppet that made up the shadowy world of Dark Shadows! 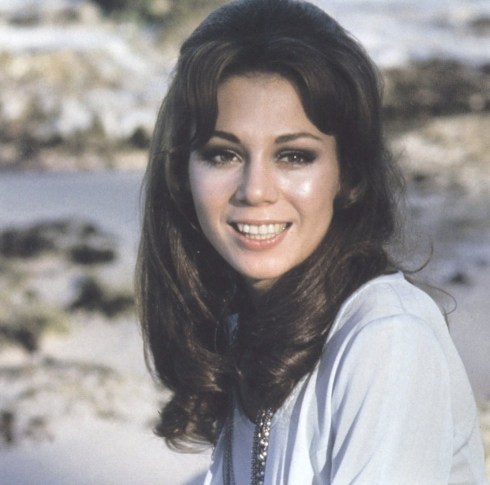 For now, like Barnabas Collins I long to show some love for the beautiful woman who captured his heart and ours, Kathryn Leigh Scott as Maggie Evans & Josette DuPrés.