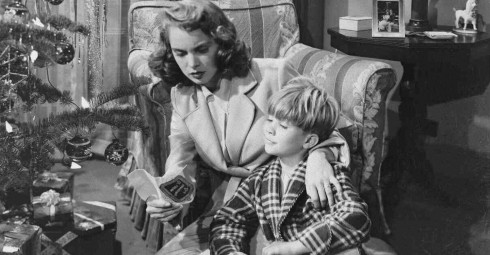 Carl ” Anything can change a life that’s ready to be changed.”

Holiday Affair is a delightful romantic comedy with great dialogue and more than just a few humorous scenes to make you feel good this holiday season. directed by Don Hartman, with a screenplay by Isobel Lennert based on the story Christmas Gift by John D. Weaver.

It’s a few days before Christmas. Janet Leigh plays Connie Ennis, a secret shopper who gets the philosophical and straight talking Steve Mason (Robert Mitchum) fired when he neglects to turn her in after she tries to return the train set she purchases for her employer. Connie is a single mom, who is raising a wonderful little boy named Timmy (Gordon Gebert) but living in the shadows of her dead husband who was killed in the war. She is being romanced by Carl Davis (Wendell Corey) but once Steve enters Connie’s life, her whole world is thrown upside down. 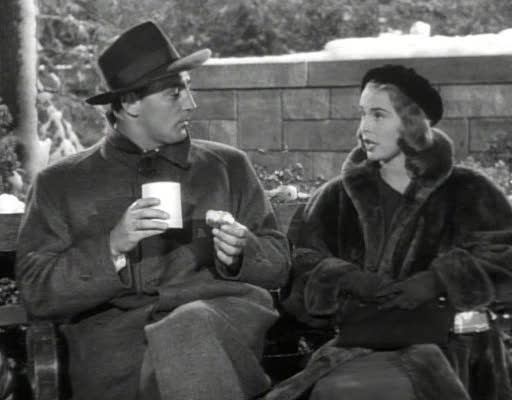 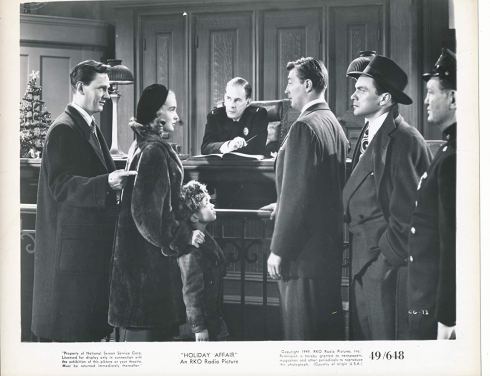 This is your EverLovin Joey wishing you a wonderful Holiday Affair!