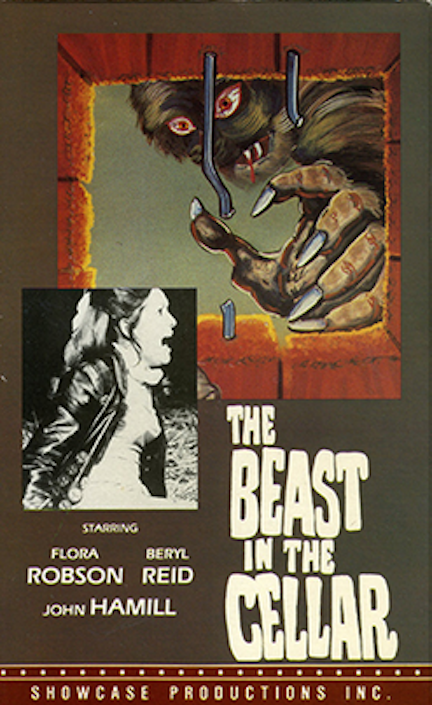 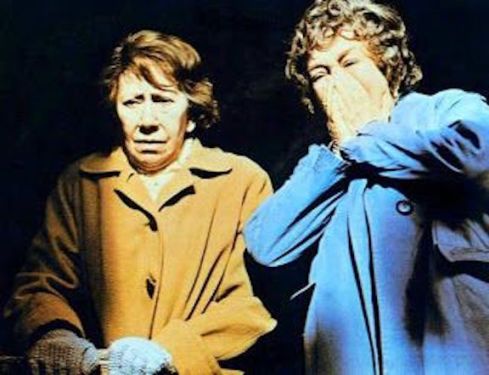 The Beast in the Cellar 1971 aka Are You Dying, Young Man? creates a claustrophobic atmosphere as two odd sisters, Ellie & Joyce Ballantyn living a quiet life in there small bucolic English village are hiding a deep dark secret, while something “human-animal or animal-animal” is savagely killing off men in uniform.

The film possesses a dark and twisted air that becomes hard to breathe as the world around Ellie & Joyce begins to splinter.

Your EverLovin’ MonsterGirl saying Cellars will always be Creepy places!

4 thoughts on “A Trailer a Day Keeps the Boogeyman Away! The Beast in the Cellar (1971)”