Produced by Mark Hellinger and directed by Jules Dassin, the film is a strikingly potent Prison Noir Masterpiece. Brute Force (1947) is one of my all time favorite films that transcends genre labeling. The entire cast performs the piece like a well oiled Tanker filled with nitro glycerine speeding out of control. With a collection of characters pushed to the brink of fury, dominated by a sadist who reigns over the social institution and the beautiful women who wait for the men who are never coming home.

Richard Brooks wrote the screenplay and William H Daniel’s was responsible for the explosive cinematography that grips you by the throat. With an equally compelling score by the master composer Miklós Rózsa. 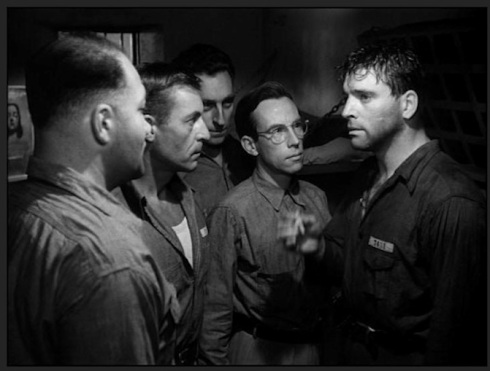 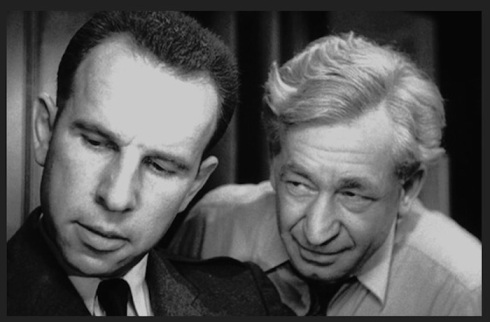 I couldn’t resist mashing up in the mixing bowl, this brutal bit of noir with my tough as satin nails ‘The Simple Truth’ somehow the confluence of visual collective upheaval and raw honesty of my song… a track off my debut album ‘Island’ 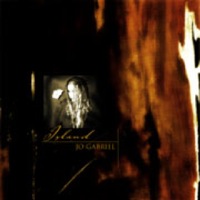 for the international label Kalinkaland Records, just seemed to feel right to me… I hope you enjoy this little homage. Here’s MonsterGirl as Jo Gabriel lending her music to a fire storming montage of images from Brute Force–