One of William Castle’s 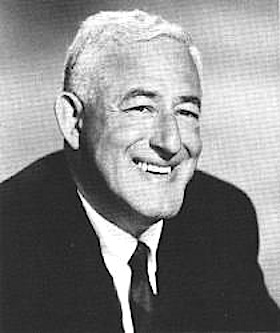 most memorable classics of horror featuring one of Castle’s Barnumesque  gimmicks dubbed Emergo! An inflatable glow in the dark skeleton attached to a wire which floated over the audience during the final moments of the film.

Unfortunately instead of causing shivers and screams, the audience would hurl candy boxes, soda cups or any other objects at the poor hard working skeleton. So much for the amazing miracle of Emergo! Still William Castle knew how to engage his audience, and as far as I’m concerned his work is as relevant and captivating today, setting the stage for remakes and copycats abound.

The film stars the ever urbane Vincent Price as Frederick Loren who is now on his 4th wife, Annabelle played by the sultry Carol Ohmart.

Loren has invited 5 unrelated guests to a rented house for a ‘Haunted House’ party. He dares them to stay the entire night, in which all of them desperate for money, will receive $10,000 clams. Each guest is offered charming party favors…guns displayed in little coffins, what fun! 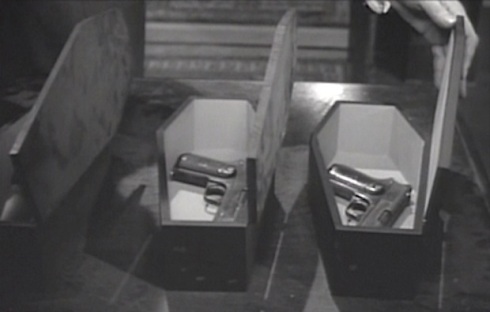 The house has a violent history as owner Watson Pritchard (the very familiar face of character actor Elisha Cook Jr.) terrified and gradually sotted, relates the history of the house to everyone. At midnight the caretakers Mr and Mrs Slydes will lock the doors there by trapping the guests in this frightening and treacherous haunted house on a hill.

Will they survive a night of mayhem, ghosts, mystery and murder!!!!! 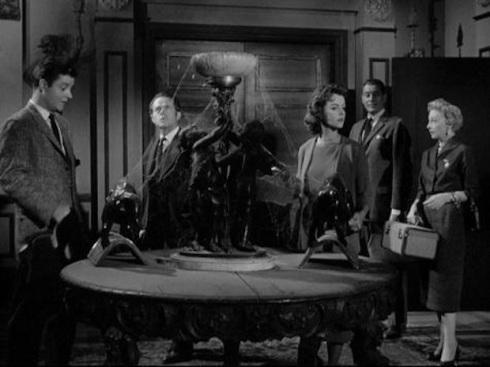 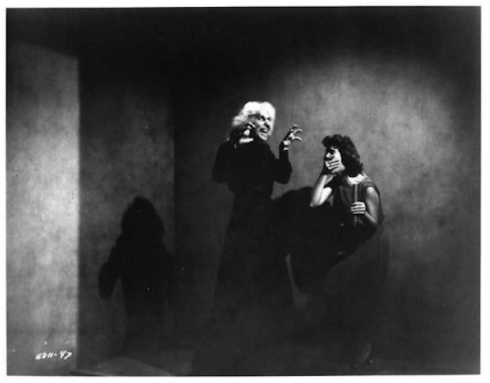 “Acclaimed The Super-Shocker Of The Century!”

“First Film With the Amazing New Wonder EMERGO: The Thrills Fly Right Into The Audience!”

6 thoughts on “A trailer a day keeps the Boogeyman away! House on Haunted Hill (1959)”