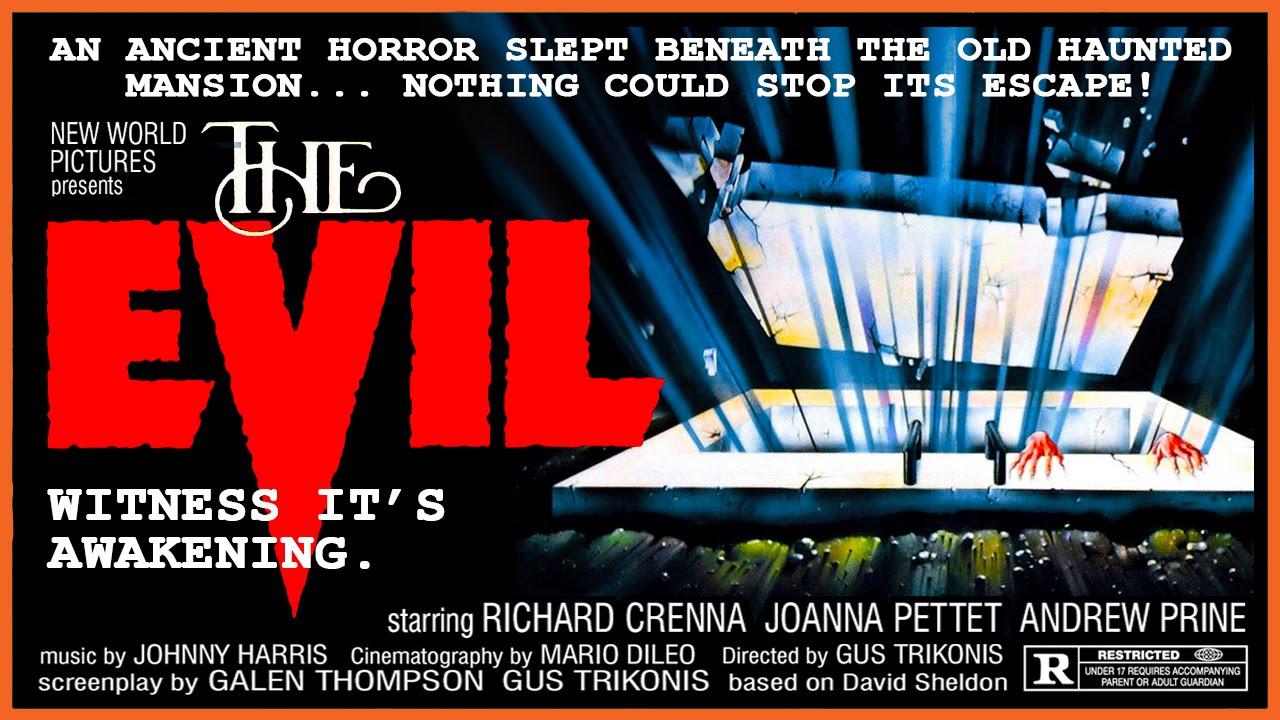 A doctor buys a Civil War era dilapidated mansion, and hires a few friends to fix it up, but the mansion hides a deadly secret.

The Evil is a claustrophobic nightmare, that while it misses out on the brilliantly stylized The Legend of Hell House 1973 scripted by Richard Matheson, it’s a cluttered house of horrors that does have a level of trashiness, unpleasant  as a bad dream. It stars Joanna Pettet (Casino Royal 1967, The Group 1966, The Night of the Generals 1967, Night Gallery: The Girl with the Hungry Eyes 1972). And co-stars Richard Crenna, Andrew Prine, Cassie Yates, Lynne Moody, Milton Selzer and Victor Buono as The Devil.

Screams of a Winter Night 1979 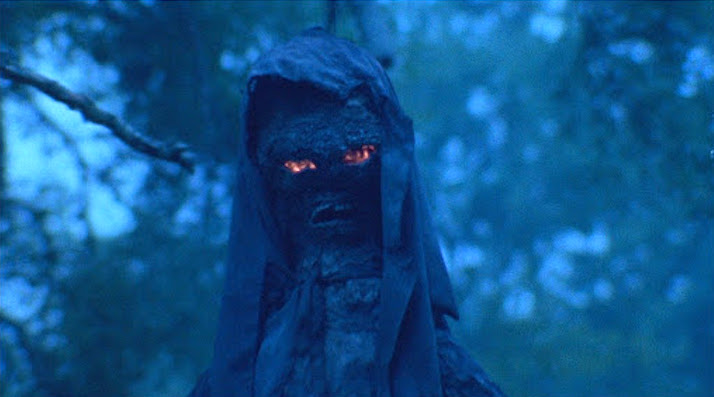 An anthology in which a group of college coeds spending a winter’s night in a remote cabin pass time by telling scary stories to each other. 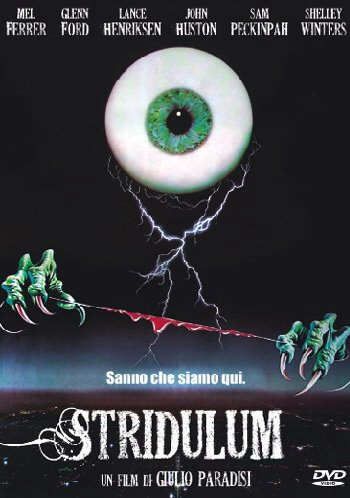 The soul of a young girl with telekinetic powers becomes the prize in a fight between forces of God and the Devil. 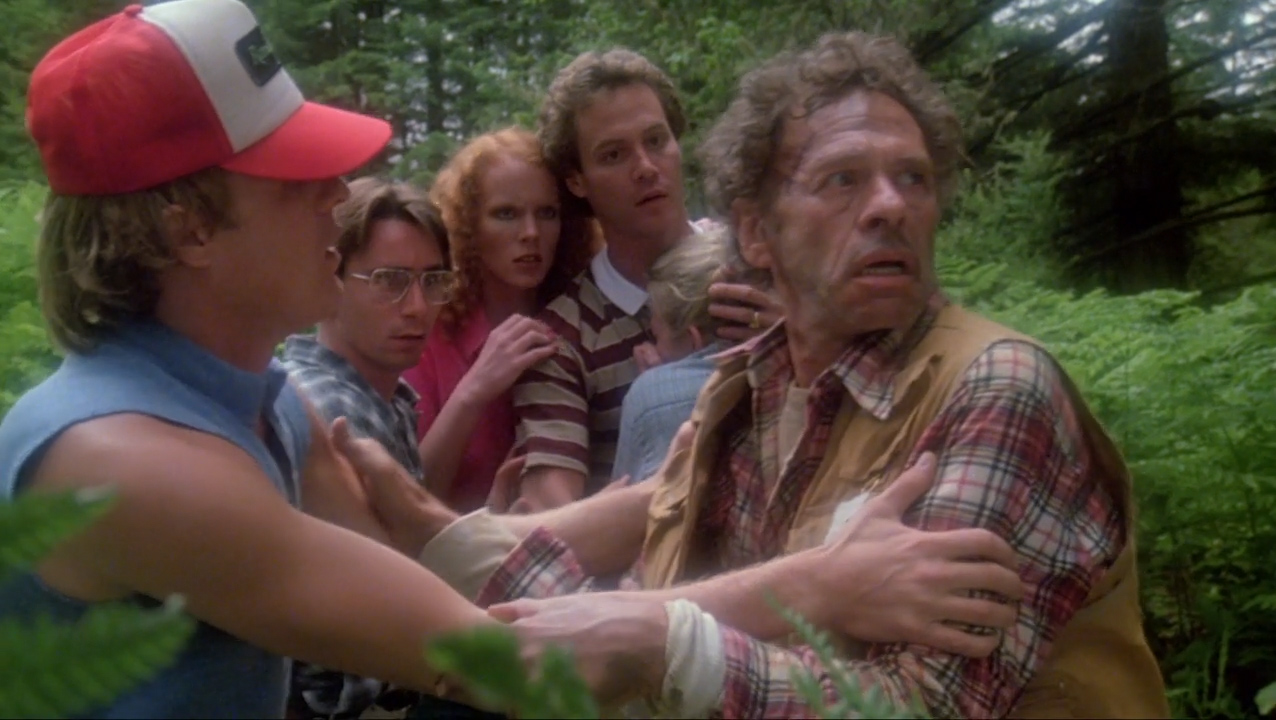 Five young people venture into the backwoods of Oregon to claim a property, and find themselves being stalked by a hulking, machete-wielding psychopath.

This is your EverLovin Joey saying — it’s the month of the Boogeyman! better pay him his due and watch a few!

2 thoughts on “A Trailer a Day Keeps the Boogeyman Away! October Oddities 🎃”