You know, men aren’t the only ones that know how to use a syringe…turn some dials, flip some switches,  crank the whatsit, and raise up the thingamabob…extend the oscillator and tweak the Mezzershmitzchen levels!

Women play with Ape Men, they build men, they like maggots, make deadly nerve gas and even perform reconstructive surgery on their own faces! 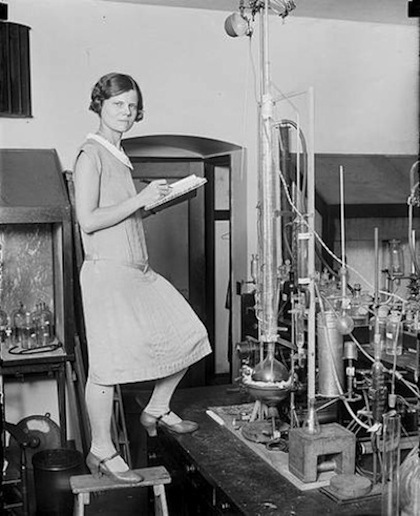 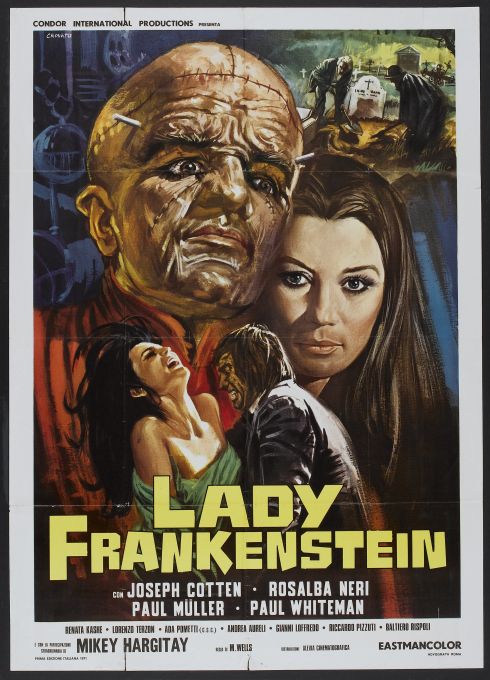 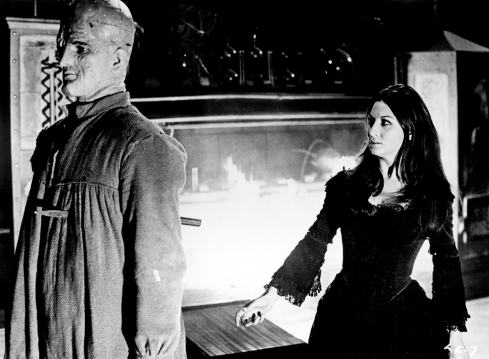 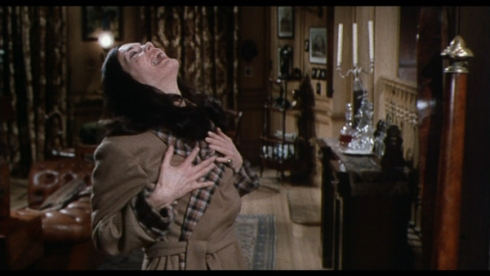 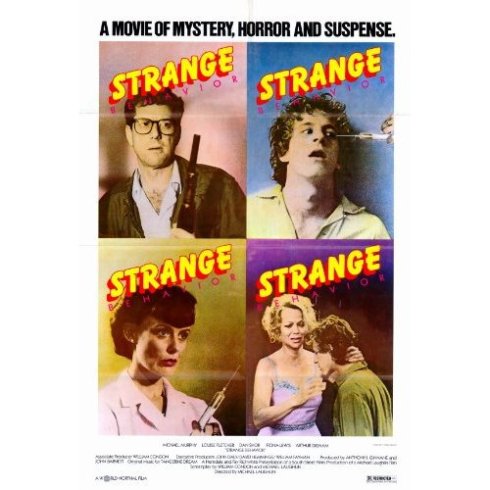 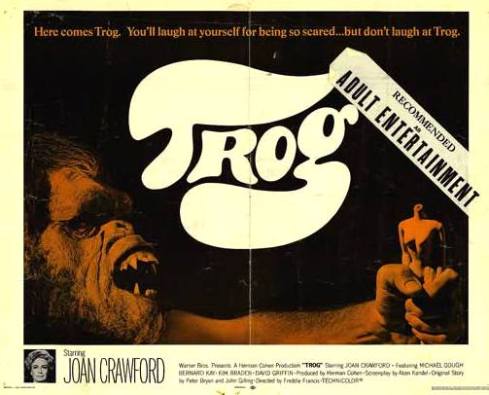 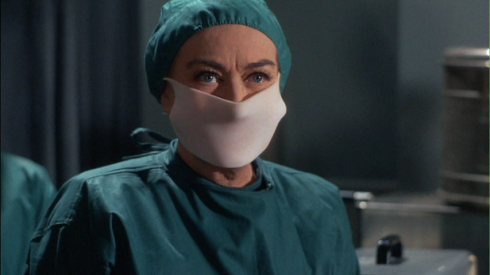 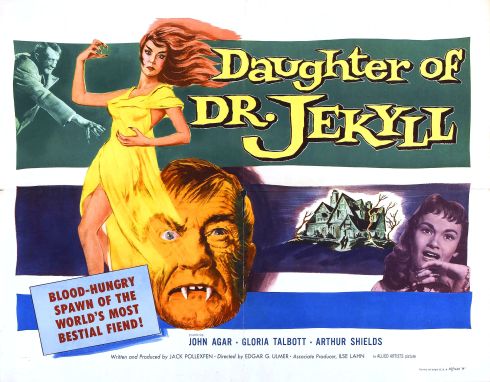 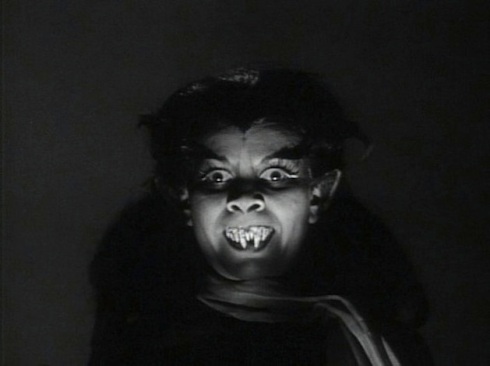 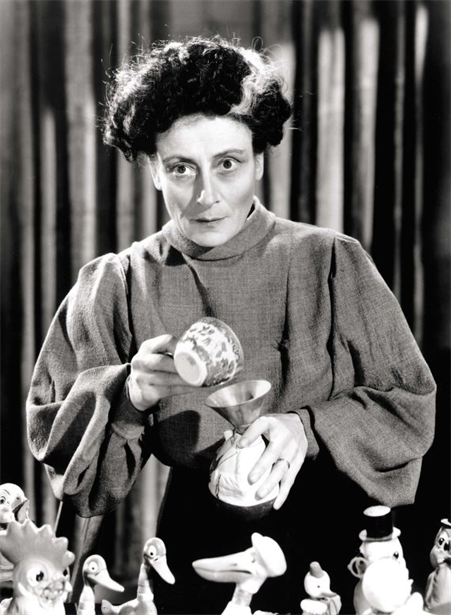 THE SPIDER WOMAN STRIKES BACK 1946 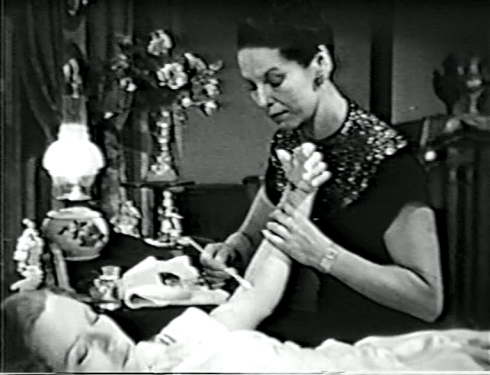 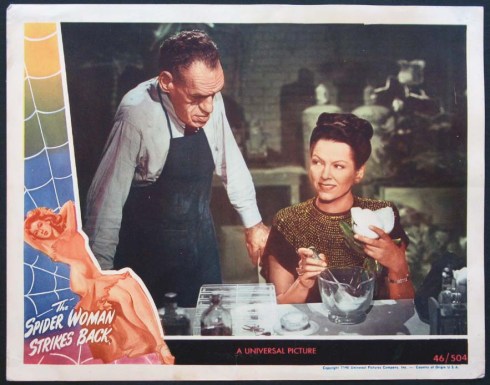 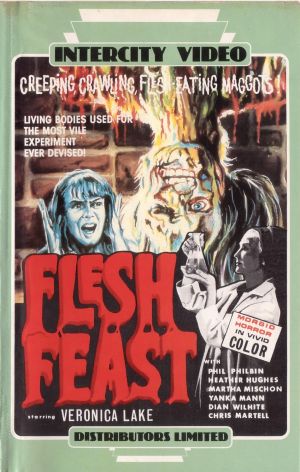 Honorary Mention to Jan in The Pan for donating her head to science!